Boxing championship belts explained: What are they and how do they work? 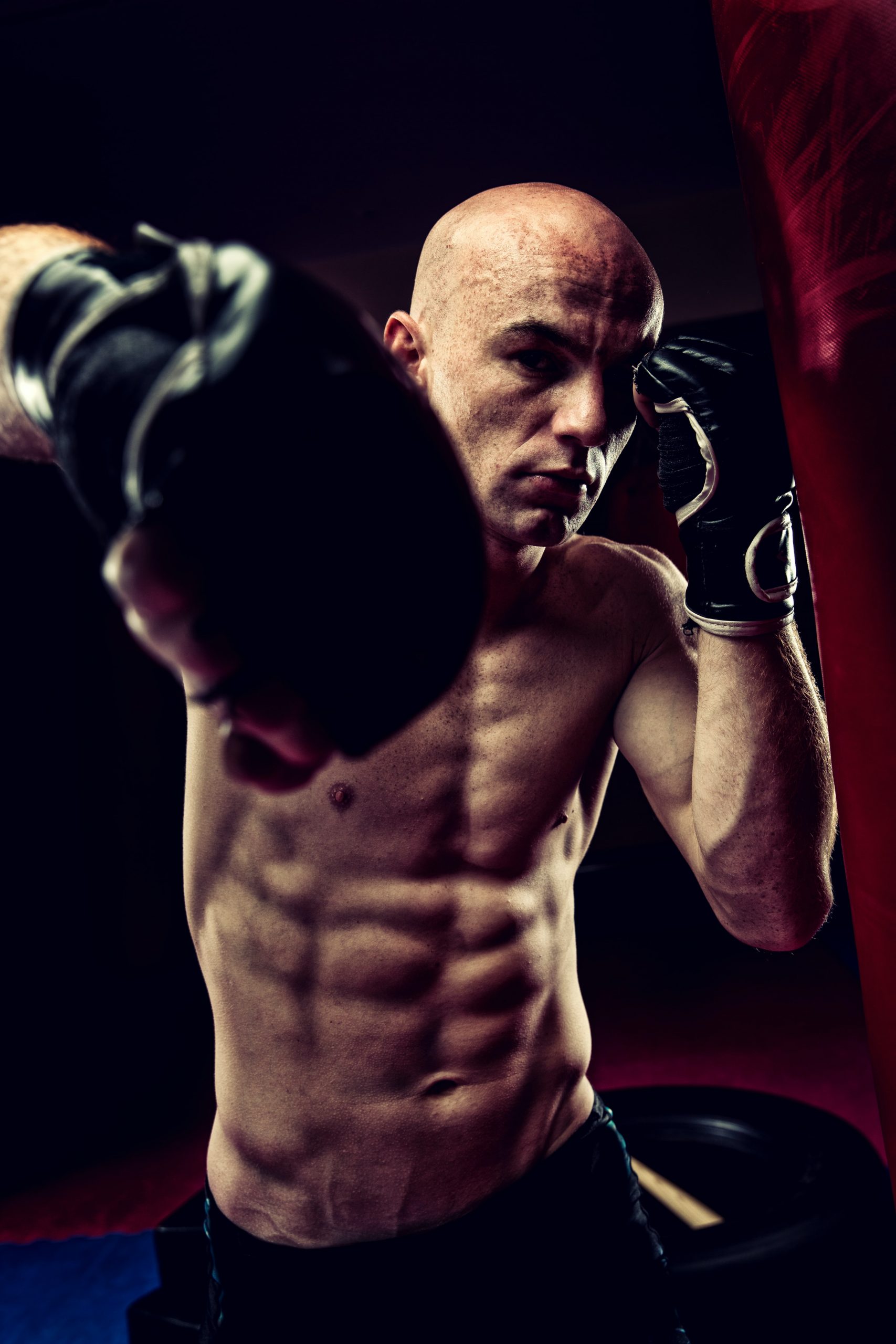 Boxing championship belts explained: What are they and how do they work?

What is a championship belt, and how do you get one?

When a champion of an individual weight class is crowned by one of the four major sanctioning bodies in boxing, a belt is awarded to him or her.

In the event that one of those four organisations approves a title fight in which the champion takes on a challenger, belts will exchange hands.

The belts are awarded for a variety of titles, including world titles, which are contested by the best fighters on the planet, and belts for lesser, more regional titles, such as the British champion and Commonwealth champion.

What are the most important sanctioning organisations?

The Ring magazine is known for awarding additional belts on a regular basis. When it comes to belts, the Ring belt holds the most esteem because it is typically awarded only to the very best fighters who meet a stringent set of requirements, one of which is that they are the only champions in their respective weight classes.

What is the total number of weight classes?

Some weight classes are known by different names depending on which governing body is in charge of them. For example, the WBA classifies the 10th division as super lightweight, whereas the WBO classifies it as junior welterweight.

What exactly is a unification battle?

During a unification fight, two champions from the same weight class square off against each other, with two or more world title belts on the line.

Whenever a fighter holds more than one world title at the same time, they are referred to as a “unified champion.”

A fighter who holds all of the world championship belts in their weight class is known as an undisputed champion.

What is the procedure for mandatory challengers and eliminators?

It is not uncommon for a sanctioning body to rule that the champion must face a particular opponent. This particular fighter is referred to as a mandatory challenger.

If the champion declines to fight, they will be forced to relinquish their championship.

An eliminator is a fight in which the winner determines who will face the next mandatory challenger. If a fighter wins a final eliminator, he is guaranteed a shot at the UFC lightweight championship.

In order to obtain – and maintain – multiple championship belts, champions will be required to compete against challengers at the top of the rankings, rather than against other champions, as deemed necessary by the governing bodies.

When will a fighter relinquish his or her title?

A champion’s decision to vacate his or her title may be motivated by a number of factors, including an unwelcome mandatory title fight.

The most common reason for relinquishing a championship is to move to a different weight class. Champions will frequently choose to fight in a higher division rather than a lower one because the heavier weight classes often offer more lucrative opportunities.

Fighters may also be forced to relinquish their belts as a result of suspensions or injuries that prevent them from defending their titles.